Indium Corporation is pleased to announce that Brian Rundell has joined the company as a Technical Support Engineer based at the company’s headquarters in Clinton, New York. 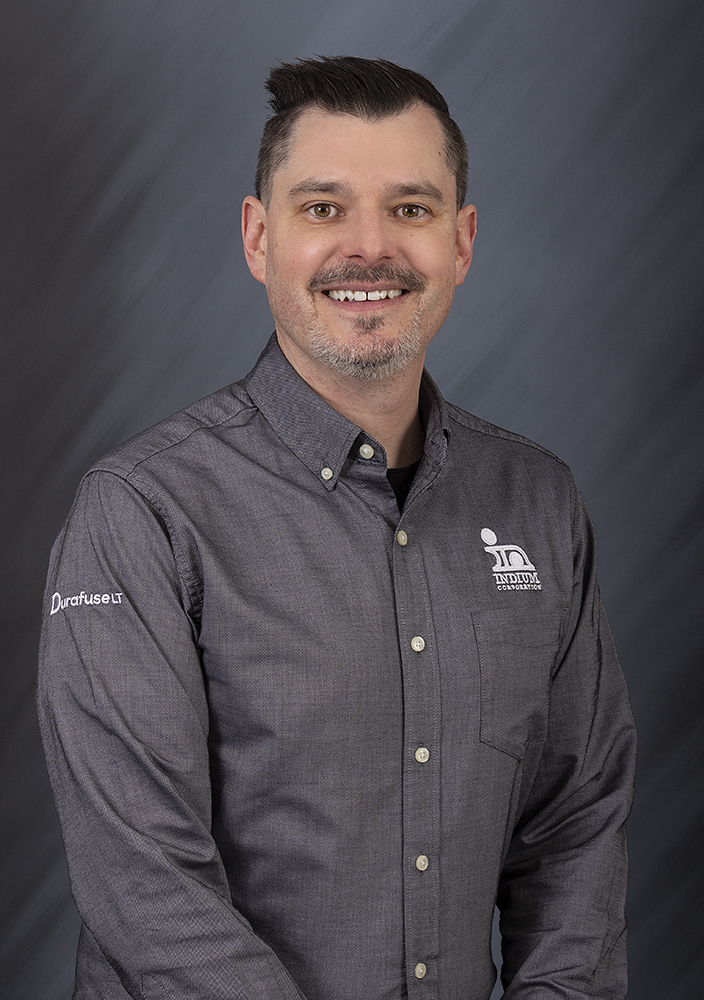 Rundell is responsible for providing technical assistance to current and potential customers to resolve soldering process-related issues. This includes assisting with the optimization of Indium Corporation’s soldering materials in addition to providing product and process training.

Rundell brings more than 19 years of industry experience to Indium Corporation. Prior to joining the company, he spent ten years leading the manufacturing process development, qualification, and production support of circuit board assemblies for space and military applications. Some of his major accomplishments include directing efforts from prototype assembly through flight production on modules for the Navy’s Air and Missile Defense Radar system and Eutelsat Quantum communications satellite. He earned his bachelor’s degree in electrical engineering from Syracuse University and is a Six Sigma Green Belt.