While some aspects of the COVID 19 pandemic lockdown have been eased, the crisis continues to have a major impact on the UK electronics industry and what many describe as a perfect storm is gathering to really challenge the UK. As well as the pandemic, there’s BREXIT to consider and the potential fallout from the current tensions between the US and China.

Figures released by the Office of Budget Responsibility (OBR), state the best the UK can hope for this year is GDP down by 10.6% and at worst a figure of 14.3%.

Either way, according to ITSA Chairman John Biggs, the fall in the UK’s GDP will be more than a staggering 10%.  ITSA (Interconnect Technology Suppliers Association) represents many of the leading companies in the UK’s interconnection industry and is ideally placed to comment on how this key component sector sees the UK electronics industry halfway through a challenging 2020.

“As well as COVID 19, we seem to have put Brexit to one side with the possible consequences of a troublesome closure later this year. Then there’s the US trade war with China and the inevitable repercussions following the decision to remove Huawei from the UK’s 5G network.” Says John Biggs.

“Having said that, ITSA members only saw a 3% decrease in their revenues in the first half of 2020 compared to the same period in 2019, but, order intake was down by 16% with a UK Book to Bill of 0.69:1 and this will inevitably impact on the remainder of 2020 revenues.” Biggs adds.

There is a consensus amongst the members that 2020 will see a revenue decline of between 6%-12% while activity is expected to rebound by 8.7% in 2021 but remain below where it was prior to the pandemic for at least the next 3 years. Those members who report export business showed a much lower decline in orders of -3% and a Book top Bill of 0.93:1. 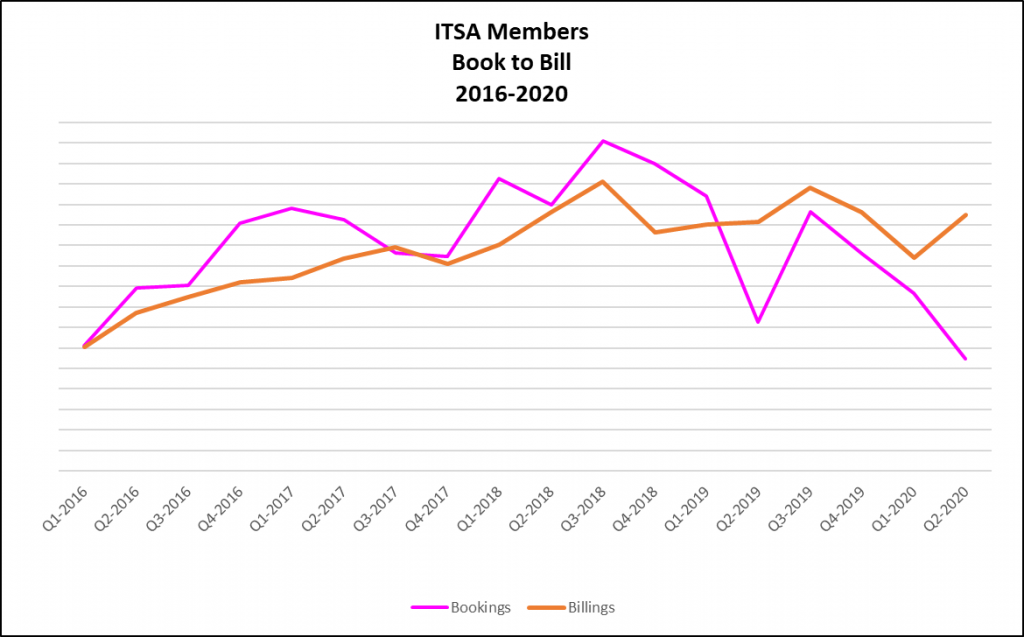 Despite the general negative impact on members UK business there are several markets which continue to be positive. Medical saw an increase of 102%, Communications up 45% (linked mainly to Data Centres capacity supporting more home working), and Mil/Aero where legacy projects continued. 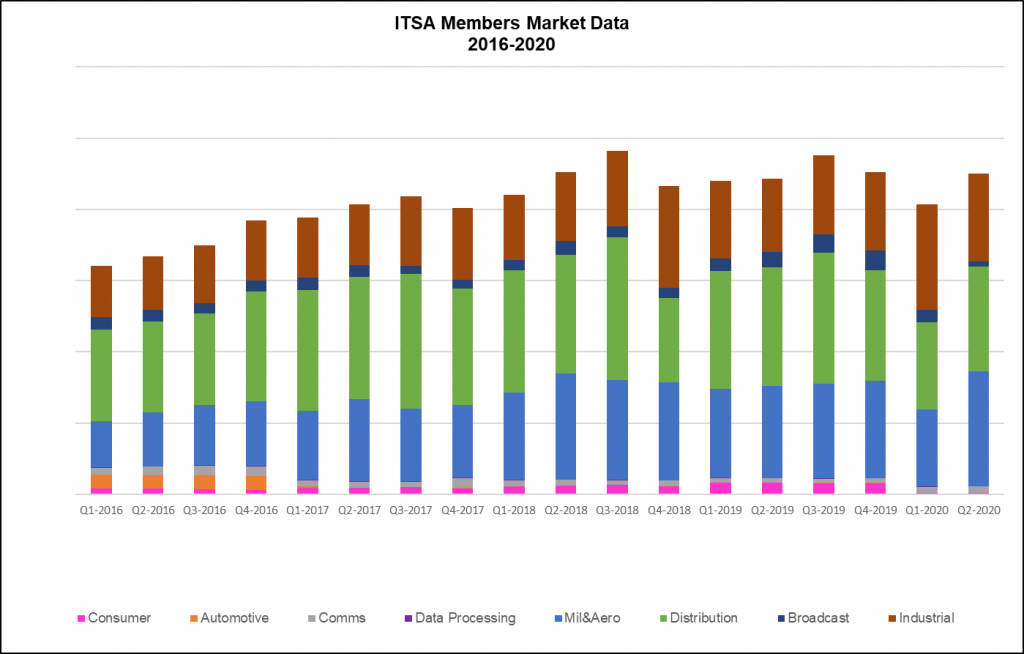 Members distribution revenues dropped by 19%  but all members reported a good increase in activity throughout June and into July.

However, despite all of the above all of ITSA’s members are feeling positive about the next 12 months and are mostly looking at business levels being flat in 2021 and perhaps not returning to 2019 levels until 2022/3.

Peter Hannon, Managing Director of HARTING UK has been elected as Deputy Chairman with immediate effect. Commenting on Peter Hannon’s election, John Biggs said “ While I have no plans to relinquish the ITSA chair, it is really good to know that someone of Peter Hannon’s standing is available to take over. He and I have known each other for  many years and, as Managing Director of HARTING UK, he was a founding member of ITSA.”

A certified accountant, Peter left his Somerset roots behind to join Texas Instruments in 1988 and, by the time he left to join HARTING UK in 1998, he was Finance Controller for the TI company Power Innovations which is now owned by Bourns.

He joined  HARTING UK as Finance Director and became Managing Director in 2005. He has been  Vice Chair of Cynthia Spencer Hospice in Northampton since 2010. Among his many interests, Peter lists walking, hiking, travel and bird watching.

Last year he made it to Everest base camp, hiked up Kilimanjaro in 2014 and made three successful climbs of Yorkshire’s 3 peaks.

Commenting on this news, Peter said “I am delighted to take up this new role at a significant point in the Association’s development and the economic climate in general. I look forward to working closely with John and being a voice for our Interconnection members in the UK” 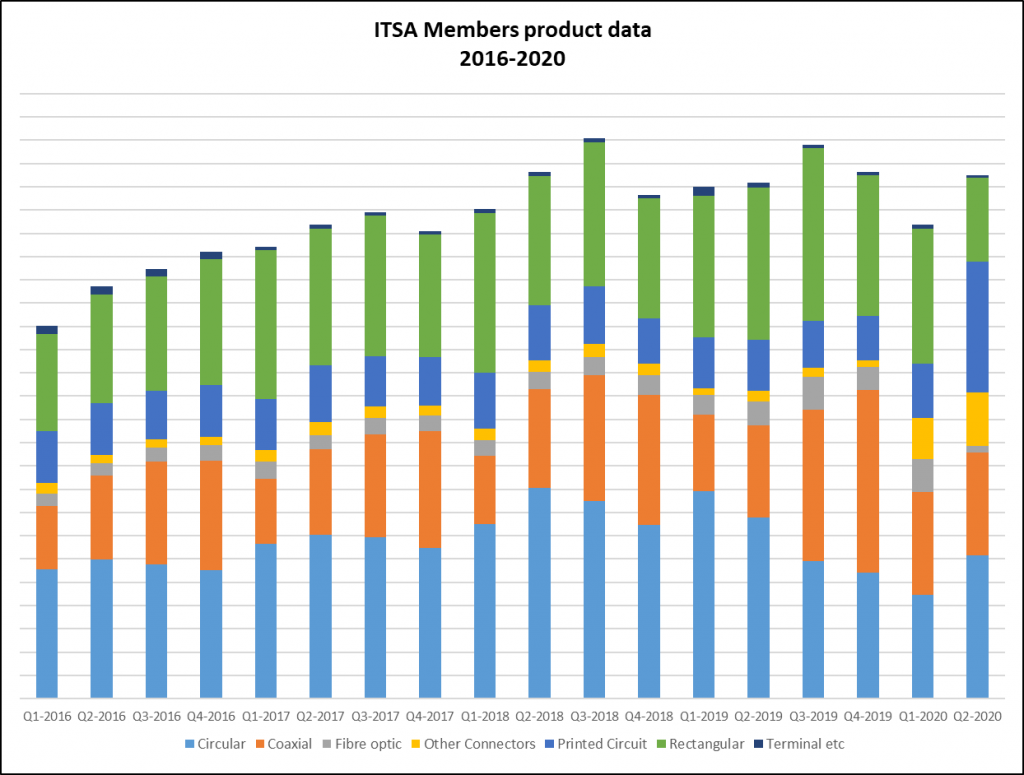