This award recognizes members who have made exceptional contributions to the industry, as well as ongoing support and service to the SMTA. Raby was selected as the recipient because he has provided skilled leadership as a past President and Board member, an officer in the Huntsville Chapter, and an ambassador. His dedication extends to his active participation in association activities, both personally and through the company. 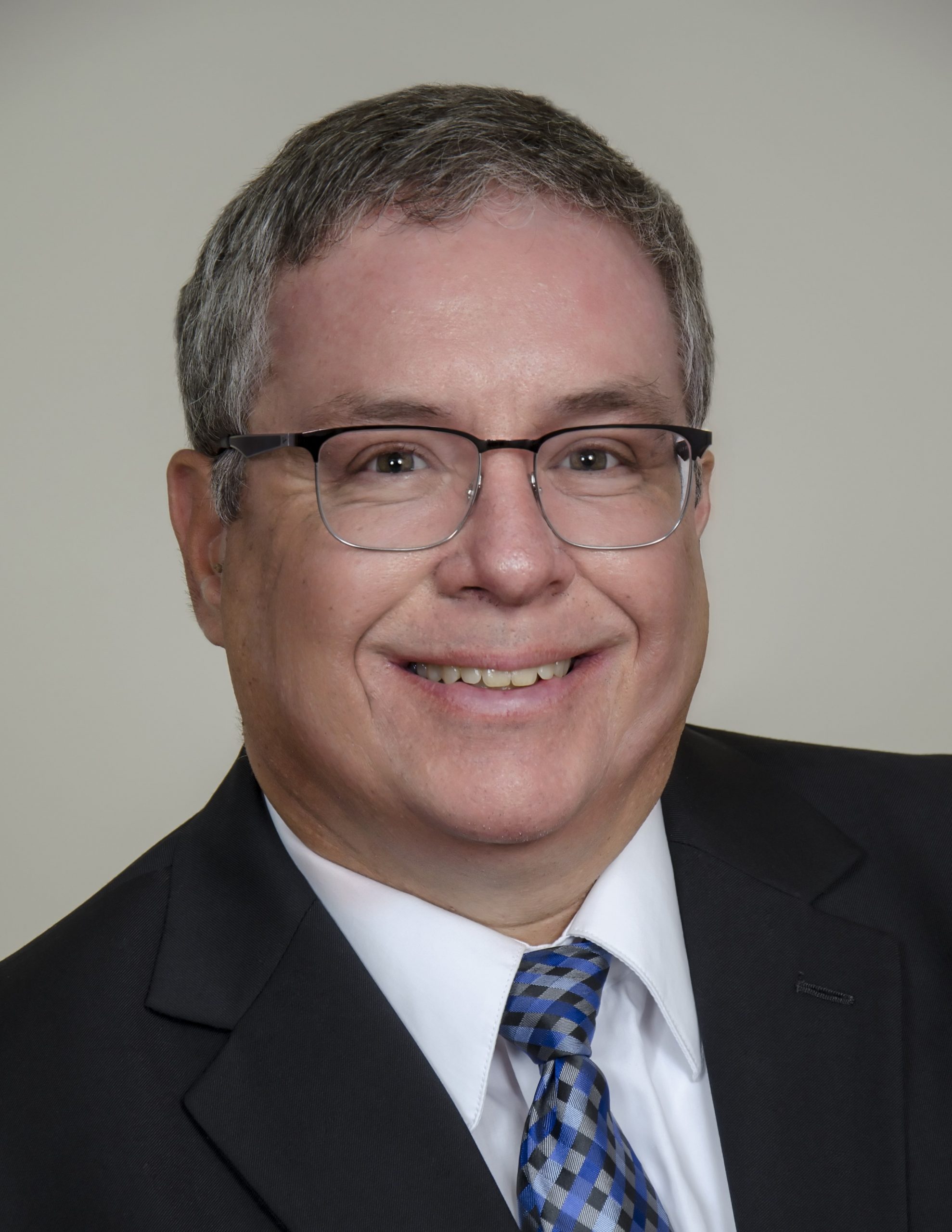 “To say I am honored to receive this award might be the biggest understatement of the year. One of my goals as well as STI’s from the very beginning was not only to support the electronics manufacturing industry but to contribute, give back and make a difference. We have hopefully accomplished this through scholarships, technology transfer, donations of time and resources, etc.,” said Raby. “What really stands out in my mind in receiving this award is the contribution the industry and, most notably, the friends and industry colleagues have made in my life and my career path. SMTA has played a huge role in the opportunities to support and give back to our industry, and I humbly thank you for this honor and prestigious award.”

“SMTA and the electronics industry have benefited immensely from David Raby’s contributions over the years,” said Tanya Martin, CMP, Executive Director of SMTA.

STI Electronics (then Soldering Technology International) joined SMTA in 1984, which was the year the organization began. Raby said that they joined to get access to the most recent technology and keep up with the changes. “At the time, I didn’t realize the value of the networking, but that became extremely valuable later,” he added.

Over the years, Raby has been very involved in the organization, having held every office in the Huntsville office. He was elected to the Association Board of Directors in 1997 and re-elected in 2001. Additionally, he served on the Planning Committee from 1997-2000 and was the Treasurer in 2003. In 2004, he was elected President and re-elected in 2006. Currently, he is serving as the Huntsville Chapter President again.

Raby has enjoyed being a part of the Association, and looks forward to many more years as an active member. He values the people he’s met, saying that many have become lifelong friends. He also is proud that SMTAi was started during his time as President, as well as the planting of seeds for many of the international events we now have.

SMTA has recognized exceptional individual and corporate members for their immeasurable contributions to the association since 1994. Raby is dedicated to preserving the traditions of the association and maintaining high standards of professionalism in the industry. He will be recognized during SMTA International this November 1-4, 2021 in Minneapolis, MN.

“Through SMTA, I’ve been able get to know and learn from the smartest people in our industry. I’ve been able to travel to places I probably never would have gone to, and I have stories I’ll never grow tired of telling. I can’t imagine how STI Electronics, or I, would have made it through all of these years without the SMTA,” Raby added. “It is hard to believe they are giving me an award. It seems like it should be the other way around.”