Omron G2RL, G5Q and G5NB relays are now available in types supporting pulse width modulation (PWM) of the coil holding current, reducing the duty cycle and hence the average current. This decreases the power consumption and hence the heat developed in the relay, improving efficiency and reducing thermal load especially in applications where banks of relays are employed. 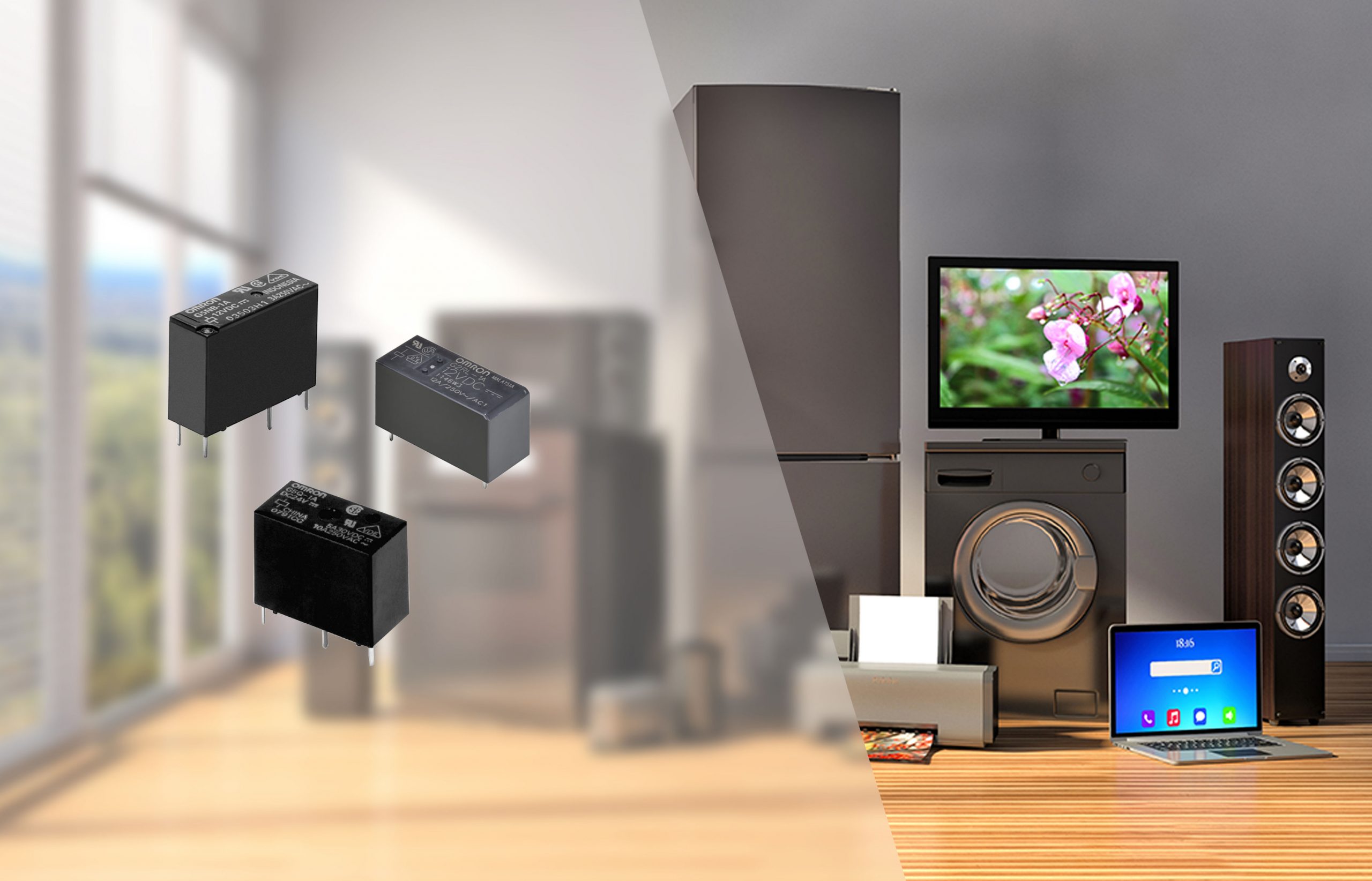 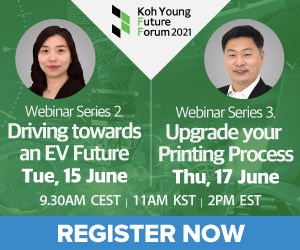