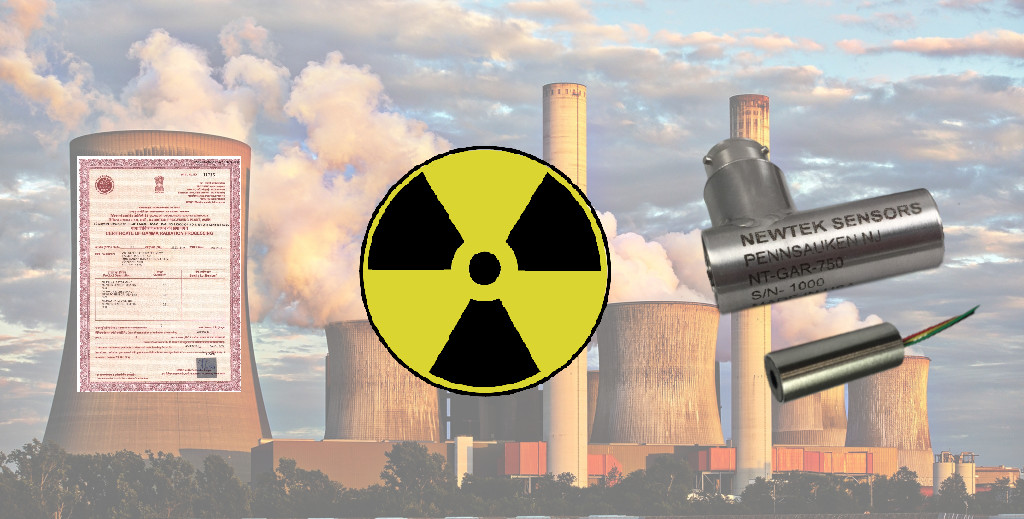 Units are rated to withstand up to 100 MRad total integrated flux and have been successfully tested for high levels of radiation exposure.

The most common applications for NewTek Radiation Resistant LVDTs include measuring the position of nuclear fuel rods, control rods, steam and control valves in nuclear power plants, missile fins, submarine valves and fins, as well as actuators and components of objects in space. For example, in a power plant that contains numerous control valves, these radiation resistant displacement sensors provide accurate and reliable feedback on valve position to increase operating efficiency. 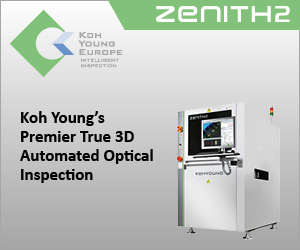