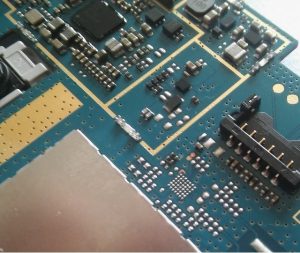 PCB fabricators in the UK are facing the challenges of being able to make the PCB’s that the designers need to accommodate these modern packages. This is no easy challenge, fabricators based in Asia and other European countries are providing their customers with advanced capabilities that not long ago were not possible. Not only do these fabricators have the capability, but the manufacturing costs cannot be matched equivalent fabricators in the UK.

Electronics are advancing at an ever increasing rate and this rate has no sign of abating. Integrated circuits are being developed all the time with increasing speeds, functionality and higher densities than were available before. This gives engineers the components they need to create products with more functionality in a much smaller form factor than has been possible before. No other market shows more evidence of this than the smart phone and tablet market. These supercomputers in our pockets were inconceivable in such a compact size fifteen years ago. 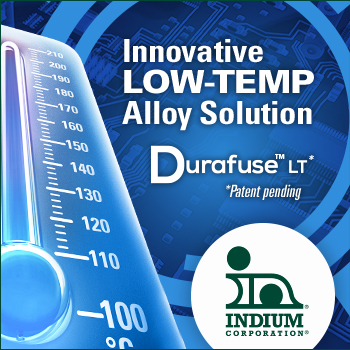 Chip packages come with far more, smaller connections, whether they’re balls, pads or pins in a much more compact package. In for UK fabricators to win business to serve this insatiable demand for smaller and better electronics, they need to be able make the boards that are being designed today and be looking forward to the designs needed in the years to come. It doesn’t seem that long ago that a track and gap of less than 0.2mm would be the exception rather than the norm, but modern electronics has ended this forever. It seems however that many UK fabricators are struggling to realise this and are not investing enough to keep up with the rate of change.

The high density PCB packages of today are forcing designers to use track and gaps of less than 0.1mm or copper filed via in pad, or via sizes of 0.1mm just to be able to route connections out to the rest of the circuit. BGA’s aren’t the only issue, dual row and other leadless packages where the pins are 0.5mm apart or less are forcing designers to make tough choices about where they place the compromise in their designs.

There aren’t many PCB fabricators left in the UK and only a handful are able to compete with the capabilities that offshore companies are able to give. The reality is that there is a tough job ahead to catch up and keep up and many PCB fabricators haven’t advanced their capabilities in over 10 years. This is an age in technology terms. The UK cannot possibly compete on cost with offshore manufacturing, but if they can’t do at least the same or better, there is no way to compete with the offshore fabricators. 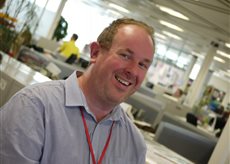