Firstly Congratulations are in order…

Thank you very much. It was a surprise, I’m over the moon. It was funny because I had the email announcing the paper had won the award a few weeks ago and I didn’t realise. On the build-up to any show, you have lots of emails coming through to your inbox with a similar subject line. You get to the stage where you skim read this, skim read that and think “I’ll figure that out later”. I had this one email with a red exclamation mark, high importance, subject line: ‘Final Deadline!’,  I thought “What have I missed here?”, so I read the announcement properly, giving it my full attention this time. It was great news, everyone at Electrolube was very excited.

The award is for ‘Next Gen’, can you talk in a little more detail about the paper.

Yes, the paper won the ‘NextGen’ category at the IPC Technical Conference, so recognition of research taking place to support next generation advancements in the electronics industry.

The paper is about bio-based encapsulation resins. At Electrolube, we have a whole portfolio of encapsulation resins for protecting circuit boards, isolating them from harsh environments or anything deleterious that might cause corrosion or damage the board. So traditionally, the raw materials we use for those are derived from crude oil. There are reactive components, both polyol and isocyanates, making polyurethanes , then typically Bisphenol A and anhydride or amine, making epoxies. The paper focused on polyurethanes, we can use vegetable oils as start materials for those reactive systems instead of crude oil, so the research paper considered the differences in end performance when switching your start materials for something bio-based. 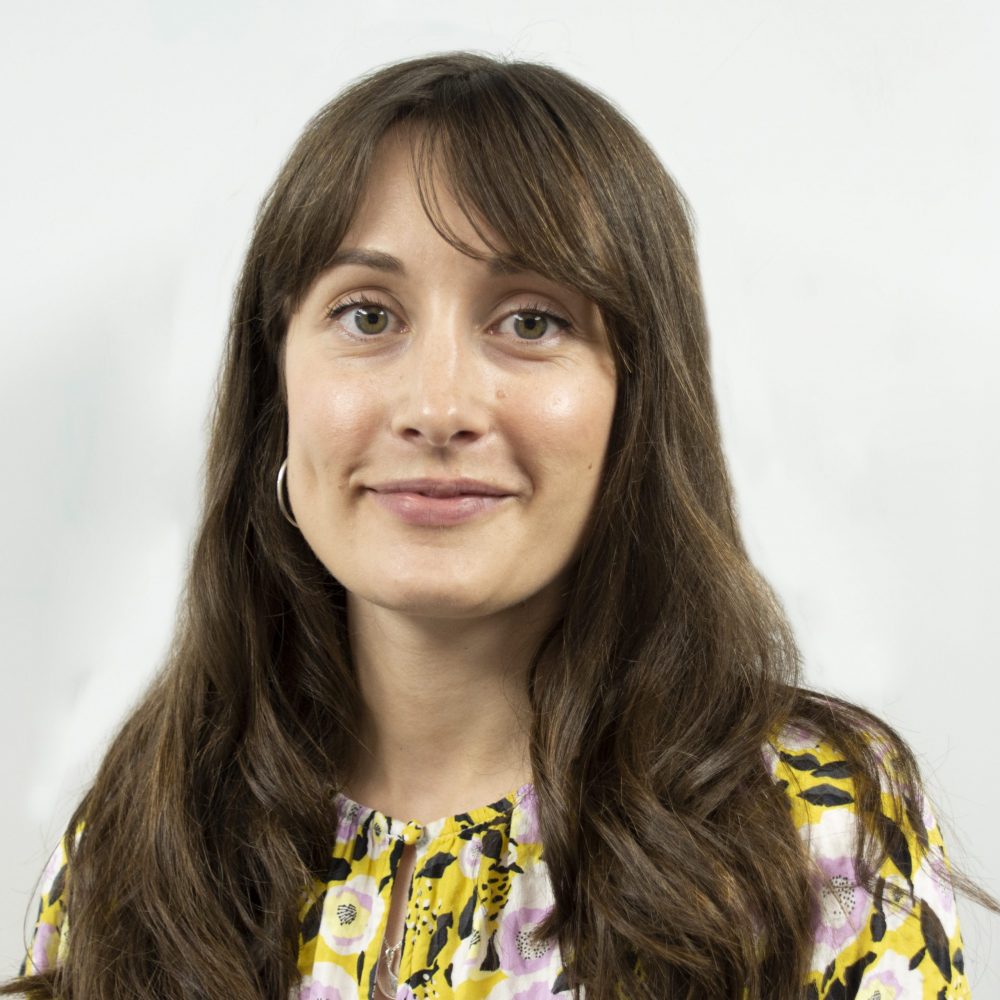 With encapsulation resins, people usually want something funky, like high thermal conductivity, an extra value-added property on top of protection from corrosion or condensation. So, to achieve that, usually formulations contain mineral rock powders, extracted from a quarry. The research paper considered biogenic powders, so powders derived from a biological source, these types of powders are typically discarded as waste and end up in a landfall or being burnt. We were looking at things like eggshells from mayonnaise manufacturers and so on. I suppose this aspect of the research is about considering new material cycles, lets re-evaluate what the world considers as waste and use it to make something valuable. That’s what the basis of the paper is all about really. It’s about comparing these novel bio-based materials with commercially available materials derived from crude oil or non-renewable processes, specifically for use as encapsulation resins in the electronics market.

We did loads and loads of tests, including thermal conductivity, surface and volume resistivity with immersion, for underwater applications. We potted units for thermal shock testing and conducted pressure cooker testing. We also carried out surface insulation resistance testing, which isn’t typically done on encapsulation resins. There’s not really a standard that covers SIR testing of encapsulation resins, but we went ahead and did testing at 85°C, 85% relative humidity, so a harsh test. If we are going to be relatively disruptive and convince people that going green is a good thing, we want to have a solution with all the bells and whistles, and the data to back it up. We wanted to discover as much about these materials as we could; we wanted to ensure we had covered everything. Since it was unknown, it has been a learning curve, but an important journey to take to launch our new bio- range of solutions.

I suppose the conclusion from the paper was, number one, the reactive bits, the polyol, and isocyanates that come from vegetable oils are really good. Typically, people use polyether and MDI as their reactive agents, and ultimately the vegetable oils performed better. Which is fantastic, especially for underwater applications.

We also looked at loads of different biogenic powders. Obviously, not all of those were good, but that was expected. However, we did have one that looked excellent and performed better than some of the mineral rock powders. So ultimately we’ve developed ruggedization solutions that have a bio-based content over 60%, where a large proportion of that comes from materials that are normally considered as waste, and these solutions perform consistently better than polymeric materials people are using right now to protect their electronics.

Amazing. How long have you been working on this?

I’ve dabbled in it for a couple of years, those Friday afternoon type experiments, but this was a focused project over the past year. Also, the paper has acted as the preamble to some other collaborative developments projects that are on-going . We are working with academia and industry; top Russel Group Universities, mayonnaise manufacturers and fisheries, crustacean shells have a similar composition to eggshells.

So those side projects are looking to investigate how these ‘things’ are processed and milled, what does that mean in terms of particle size, morphology or trace elements, so all the microdetails. We are then absorbing all of that information and giving it some real world context, for example what impact does that have on SIR etc…

It’s exciting working on collaborative projects with academia and other industries, you get a lot more questions and a lot more answers, and that’s what Research and Development is all about!

Do you think you will have something named after you?

Haha! Probably not – I shouldn’t be trusted to name anything. I suppose that was your whistle-stop tour of the paper. It’s just looking at new raw material feedstocks and rethinking how we use materials and what we think of as being ‘waste’, I hope any reader finds it useful and I would love it to act as a source of inspiration to drive positive change for the future.

Congratulations on your award, and thank you very much for your time.