Hanwha Techwin Automation Americas, formerly Samsung C&T Automation, is pleased to announce its 45-year anniversary. The company started in the machine tool business in 1977. Now, 45 years later, Hanwha is stronger than ever and has a global reputation for being a fair partner who focuses on quality and service, placing customers first. 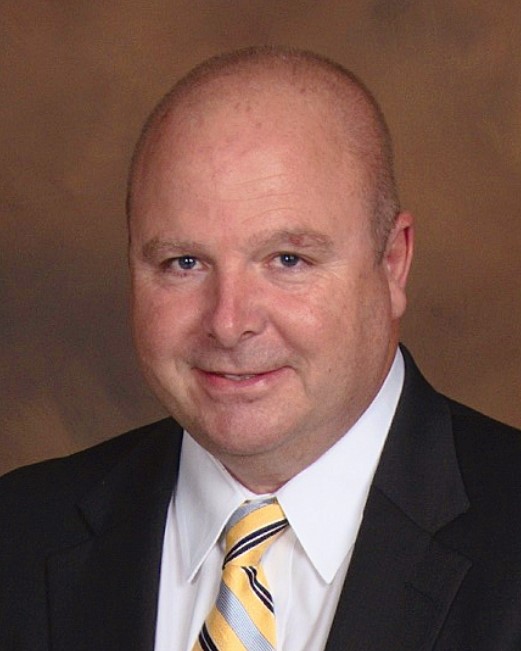 The 2000s to present continue with significant growth while focusing on meeting current challenges and designing innovations for the future. During these two decades, the company launched the first domestic smallest CNC automatic lathe as well as a CNC automatic lathe, launched numerous chip and flip chip mounters and screen printer platforms into the market, established the Hanwha Machinery Suzhou in China and Hanwha Machinery Stuttgart offices, and exceeded total production of 40,000+ units. In 2017, the company changed its name to Hanwha Precision Machinery Co., Ltd. It also acquired a collaborative robot business as well as a machine tool business. Additional prestigious awards were earned and it launched a die bonder into the market.