German Component Distribution (according to FBDi e.V.) shrinks by 11.9% in the third quarter. Orders decline by 8%. Slight sequential recovery, but no massive signs of improvement.

The slight hopes for a summer recovery of the component distribution market after the first COVID 19 wave subsided have not quite materialized. Sales of the distribution companies organized in the Fachverband Bauelemente-Distribution (FBDi e.V.) fell by 11.9% to EUR 708 million in the third quarter. Orders continued to decline, by 8.1% to 626 million Euro. The book-to-bill rate of 0.88 indicates a further weakening of sales until the end of the year. In a 9-month comparison, the distribution market is down 16%.

With -17.9% (84 million Euro) in sales, passive components were the weakest in Q3, followed by semiconductors (-11.9% to 482 million Euro) and electromechanics (-3.8% to 91 million Euro). Sensors, displays, assemblies and power supplies also lost sales. In terms of sales distribution, semiconductors accounted for 68% of total sales, passives is now only 12%, electromechanics 13%, power supplies 4% and all other product groups together 3%.

FBDi Chairman of the Board Georg Steinberger: “The economic situation in our industry has sequentially improved slightly, but year-on-year sales are significantly below the already weak previous year. The weak order situation is not expected to lead to any major leaps in the coming months, despite positive signals from China and a “soft” second lockdown which has spared the manufacturing industry. There is still a lack of visibility in the short to medium-term business development.”

However, the mood in the overall economy remains cautiously positive, despite COVID-19, the US election and Brexit. Steinberger: “The PMIs (Production & Manufacturing Indices) published by IHS Markit in October remained above 50, suggesting faith in growth. Added to this is the hope for vaccines, which in the medium term will contribute to the normality of social and economic life and should give global trade a boost again. In the short term, things are likely to remain tight, and the next one or two quarters will probably be marked by caution and wait-and-see, with the corresponding impact on the industrial supply chain”.

From an FBDi perspective, the question on further developments remains open, according to Steinberger: “The focus of the current discussion on COVID-19 and the consequences should not obscure our view on which critical future tasks are waiting to be solved or at least need more direction and decision making. The large consensus on climate change and its consequences must result in corresponding decisions at a political level. The economic consequences of the current crisis – billions in debt, loss of tax revenue – can be translated into innovation leadership in the long term and key industries can develop in a growth segment with positive effects for both the environment and the economy”. 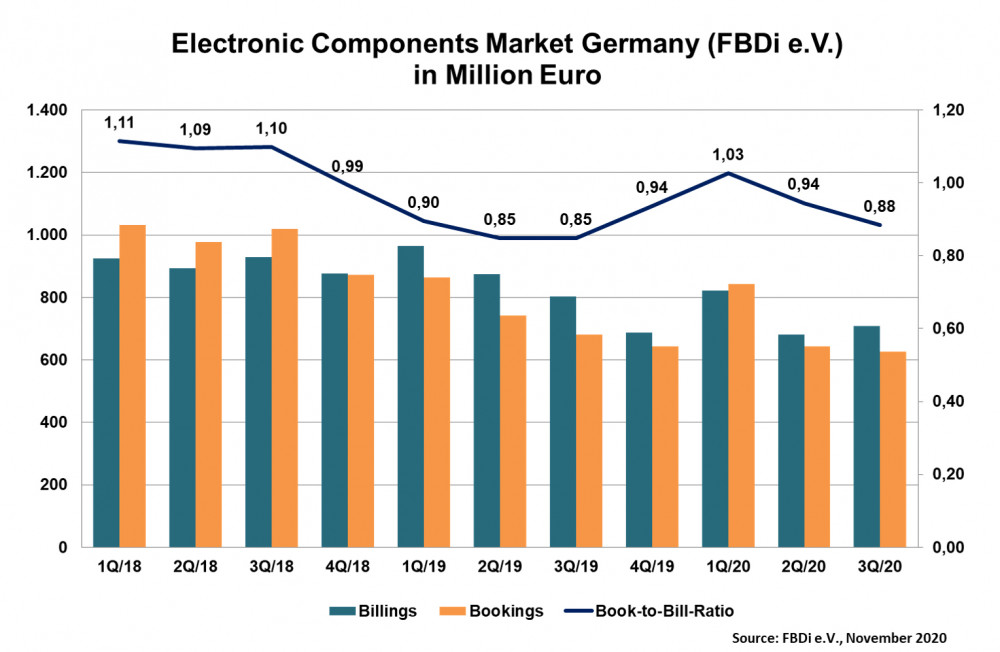 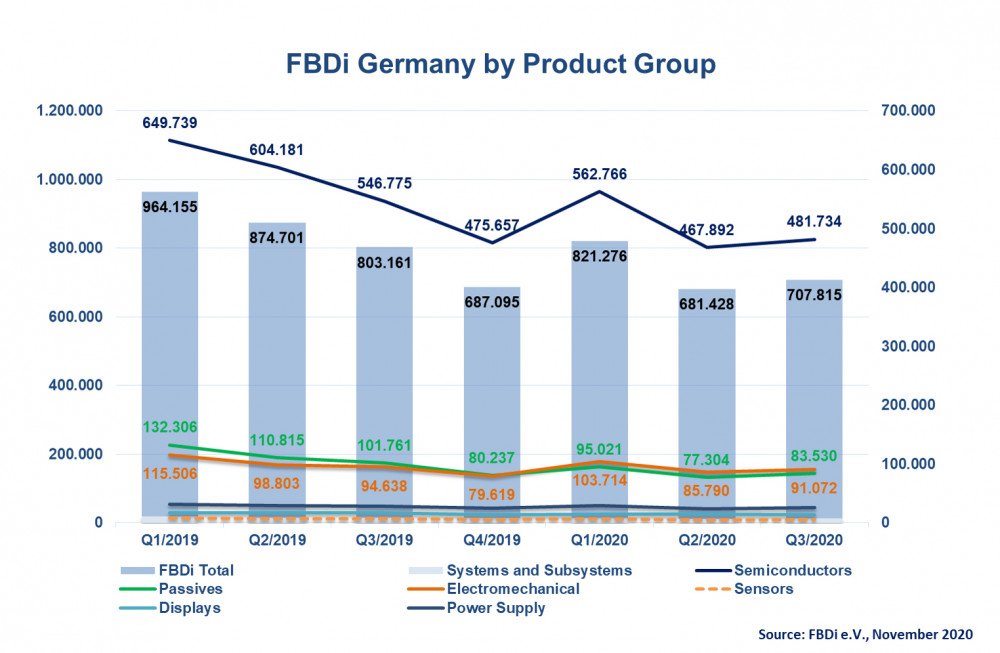