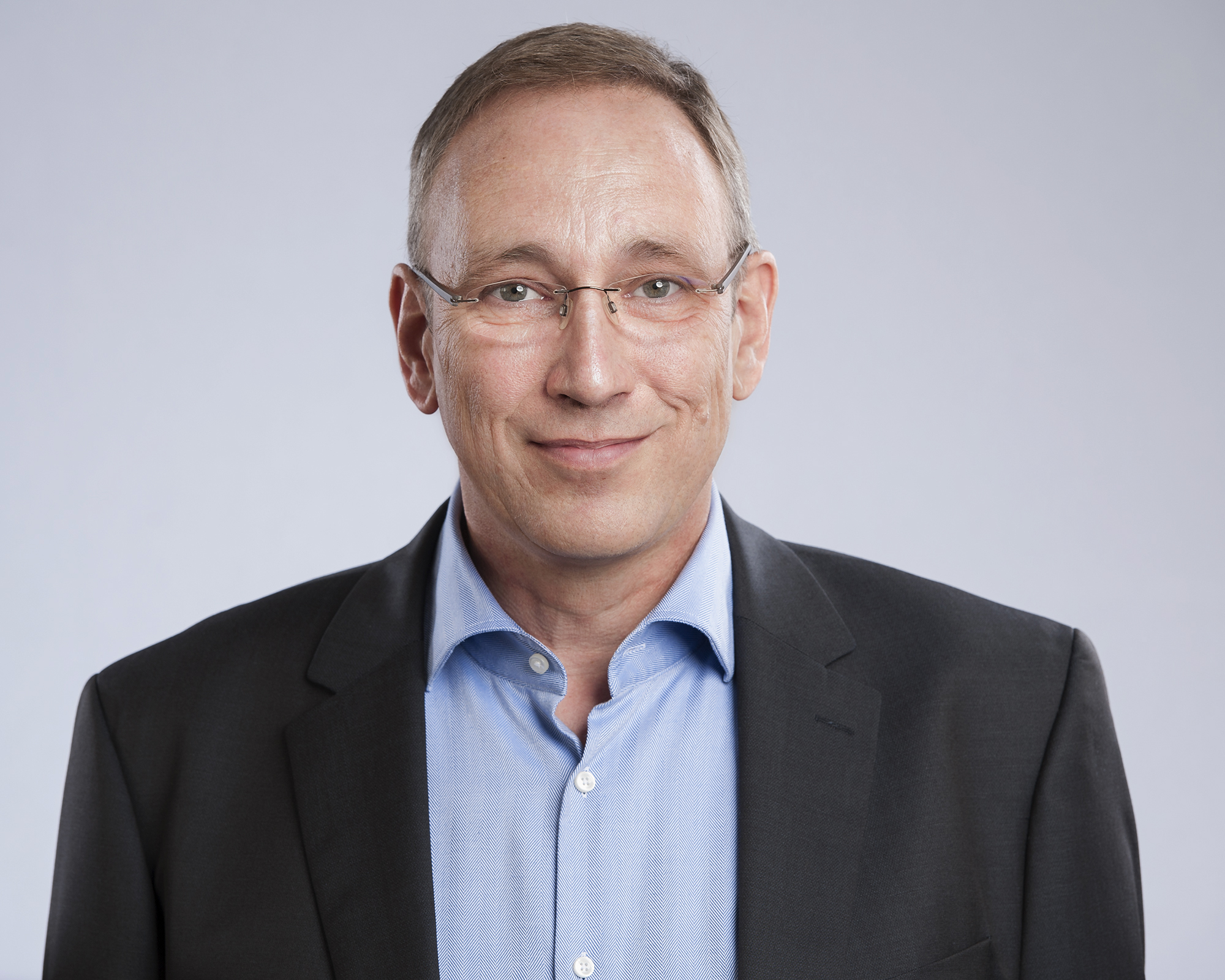 Nearly three out of four Germans say that they are better off than ever before – and yet most Germans are worried about the future. The “German Angst” – as it is referred to in the English-speaking world – always shows itself when we are doing well.

We have risen through the years of the “Wirtschaftswunder” (economic miracle) from being a shattered, disillusioned nation of bad guys to become admired for our high-tech engineering know-how, and after hosting the football World Cup in 2006 we even emerged as popular friends.

But attempts to safeguard a status built up over decades are paralysing our attitude, because we are no longer open-minded: “The mind is like a parachute, it only works when it’s wide open.”

We are making two mistakes which are leading us to throw away our know-how edge and our friendships.

Even though 2019 was a year of declining turnover in the electronics industry, with modest bookings, every expert knows that we have grown by an average of 5% a year over the past 15 years, and that the same growth trend is forecast for the next 15 years.

In the coming decades, electronics in particular will provide the essential backbone for the transition to sustainable living and economic activity. Looking to the expansion of renewable energy sources, e-mobility, smart solutions, and much more, I am not worried about how the electronics world will achieve growth. It’s going to happen.

It will happen where the infrastructure is right: From 5G, to education, to mobility – to say that Germany has room for improvement would be something of an understatement. Capital investment is vitally needed.

We just have to look forward, and target the right goals, because where we are looking is where we are heading.

The FBDi e.V. – Fachverband der Bauelemente Distribution e.V. (Professional Association of Component Distribution), founded in 2003, is well-established in the German association community and represents a large portion of distributors of electronic components with operations in Germany. In addition to the preparation and advancement of numerical data and statistics concerning the German distribution market for electronic components, work group engagement and reporting on important industry themes (amongst others, education, liability and rights, traceability, and environmental themes) form essential pillars of the association’s work. The FBDi is a member of the International Distribution of Electronics Association (IDEA). 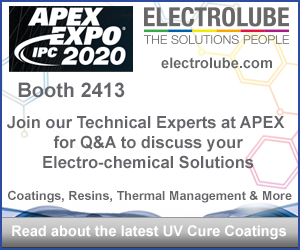