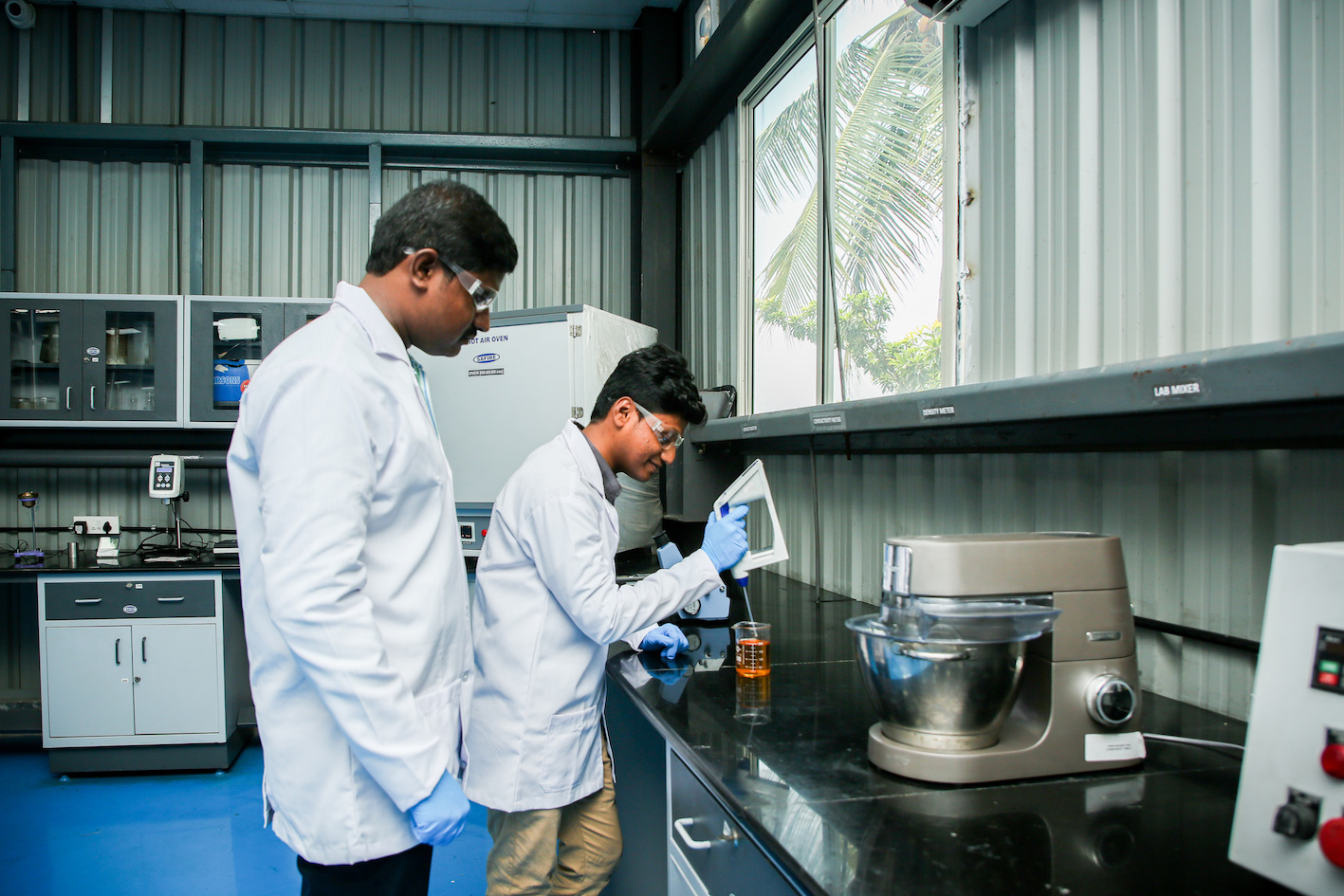 The specialist electro-chemicals manufacturer, Electrolube, has today announced the enormous success of its Indian manufacturing facility in Bangalore. Electrolube India has been operating locally for seven years and recently confirmed a staggering 40% increase in gross turnover for 2017-2018. However, this unprecedented growth in turnover is set to propel up to a staggering 91% in 2019, as disclosed today by Electrolube’s parent company, the HK Wentworth Group.

The company’s first ever Technology Day, held in Delhi this week, also proved to be a tremendously successful event, attracting in excess of 100 senior decision makers from leading Indian electronics manufacturing companies. During the event, local manufacturers discovered effective new ways of dramatically improving reliability and performance through electronics protection solutions from Electrolube’s core product groups; conformal coatings, encapsulation resins and thermal management solutions. Since hosting the event, many of the delegates have been in touch with Electrolube’s Indian team for technical support and site visits. Electrolube India’s ultramodern, hi-tech manufacturing facility will also celebrate its 4th anniversary at the end of September.

Ron Jakeman, Managing Director of Electrolube, comments, “We are delighted with the response we have had from Indian manufacturers. Our growth in India has been exponential. We have been fortunate that our international reputation preceded us as a highly customer focused company that thrives on solving problems and providing effective solutions across the entire design and production processes. This has certainly served us well, but even more so, our dedication to providing a complete range of solutions that truly meet the needs of local manufacturers is what really differentiates Electrolube.”

Mr Jakeman, continues, “Our R&D team has been consistently recognising the requirements of local LED, EV/automotive, mobile, consumer and industrial manufacturers, and we have invested significantly in developing innovative new products that solve these reliability and performance issues, using locally sourced materials at cost-effective prices and supplied in the shortest lead-time possible. The new thermal management solutions and encapsulation resins, developed for the Indian market, have been so popular that they have been adopted into many additional territories around the world.

They also have the endorsement of Electrolube’s UK R&D team. Electrolube India’s growth is showing no signs of slowing down, particularly within the LED industry, where Electrolube is literally taking the market by storm with its clear supply benefits of locally produced products on short lead times. Now that we are firmly established as a local solutions provider, we are able to respond rapidly to customers and have produced successful solutions in as little as 24 hours. The disclosure of our 91% increase in turnover in India this year clearly demonstrates how India’s top OEMs are now favouring Electrolube products for all of their electro-chemical requirements.”

Electrolube India’s General Manager, Padmanabha Shaktivelu comments, “We are earning a solid reputation for our problem solving capabilities in India, in addition to being able to offer some of the world’s best electro-chemical products, all backed by fast lead times and first class technical support. For a dynamic and growing electronics industry that we now have in India, our collaborative capabilities and bespoke solutions are eagerly being sought after by local manufacturers, particularly as the industry seeks expert guidance to help improve processes, productivity and ultimately the quality and reliability of their end-products.”

Electrolube India has been awarded one of the world’s most recognised standards, the ISO 9001-2015, for its numerous quality management principles as well as a strong customer focus and a culture of continual improvement, and has consecutively won the EM Best Conformal Coating Awards for several successive years.

For further information about the company, please visit www.electrolube.in.