Hello, my name’s Bob Willis and welcome to Defect of the Month. Every month, I try and provide an example of a particular defect and hopefully some solutions. And I’ve made over a hundred different defect videos over the years, so hopefully one will solve one of your problems. Remember that if you like this video content, please subscribe to the channel. If you like this individual video, then just like it. And of course, please share it with some of your other engineering colleagues within your company.

PCB failure by pad cratering is something we saw during the introduction of lead-free technology, and it’s continued during the introduction of new laminate types. So what is pad cratering? Well, basically it’s a separation of the pad from the surface of the laminate. So cracking can occur at the interface. It can happen in the epoxy, just below the pad surface and where we’re putting strain on that particular area. 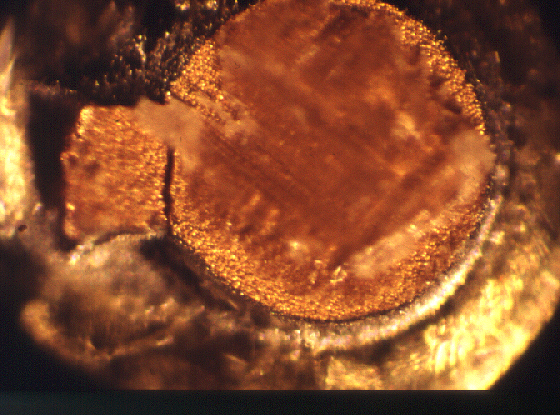 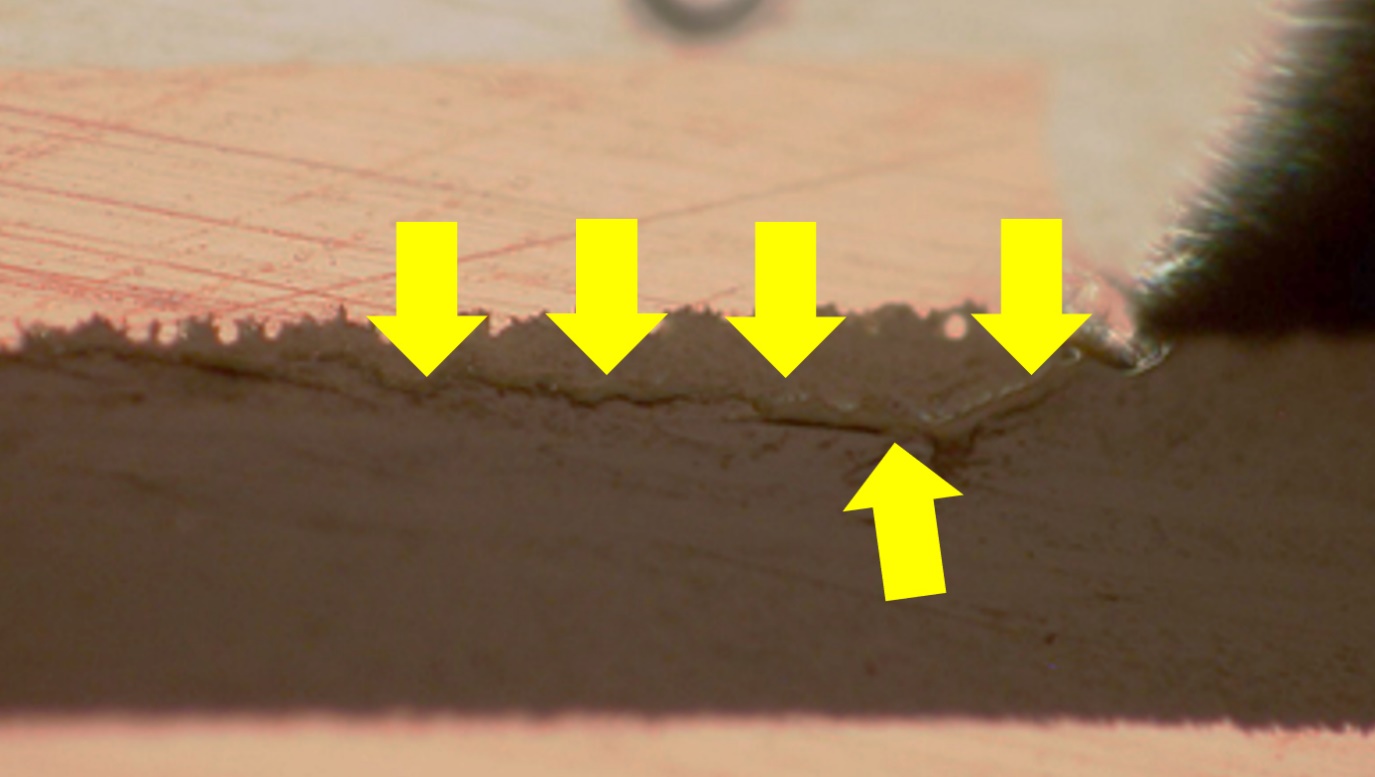 If you remember that with lead free technology, the material is stronger, but harder. So the force actually applied around or to the pad, and that interface can be much higher when we go into testing like drop testing or flex gel. So pad cratering can occur, but also separation of the pad from the laminate and the epoxy resin on the surface, we could see this type of effect during the heating and cooling phase, particularly with area array packages. So we might see that separation. However, what may occur also is we may get pad lifting and cratering occurring. However, if a trace is connected to it, it might remain functional and then become intermittent in the future. 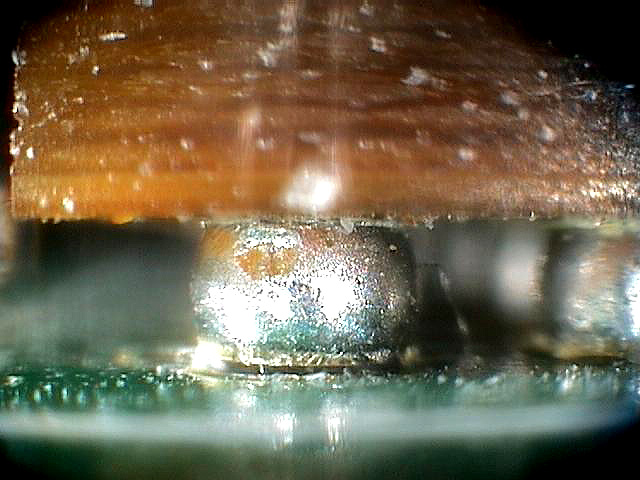 If you look at the trend away from traditional standard, FR4 materials to higher TG materials, a lot of these materials did have a harder epoxy. They would stand up to some of the test requirements of lead free technology, but because they were harder, they were in fact more brittle. And hence, we started to see these issues with drop testing and flex testing as I’ve previously mentioned. The difference in the expansion rates between a component and the PCB can be significant sometimes. So again, that could create the problem either at the cooling phase of reflow or during other mechanical testing. Now, when you look at pad cratering, there is a test method which was put forward by IPC – IPC 9708. 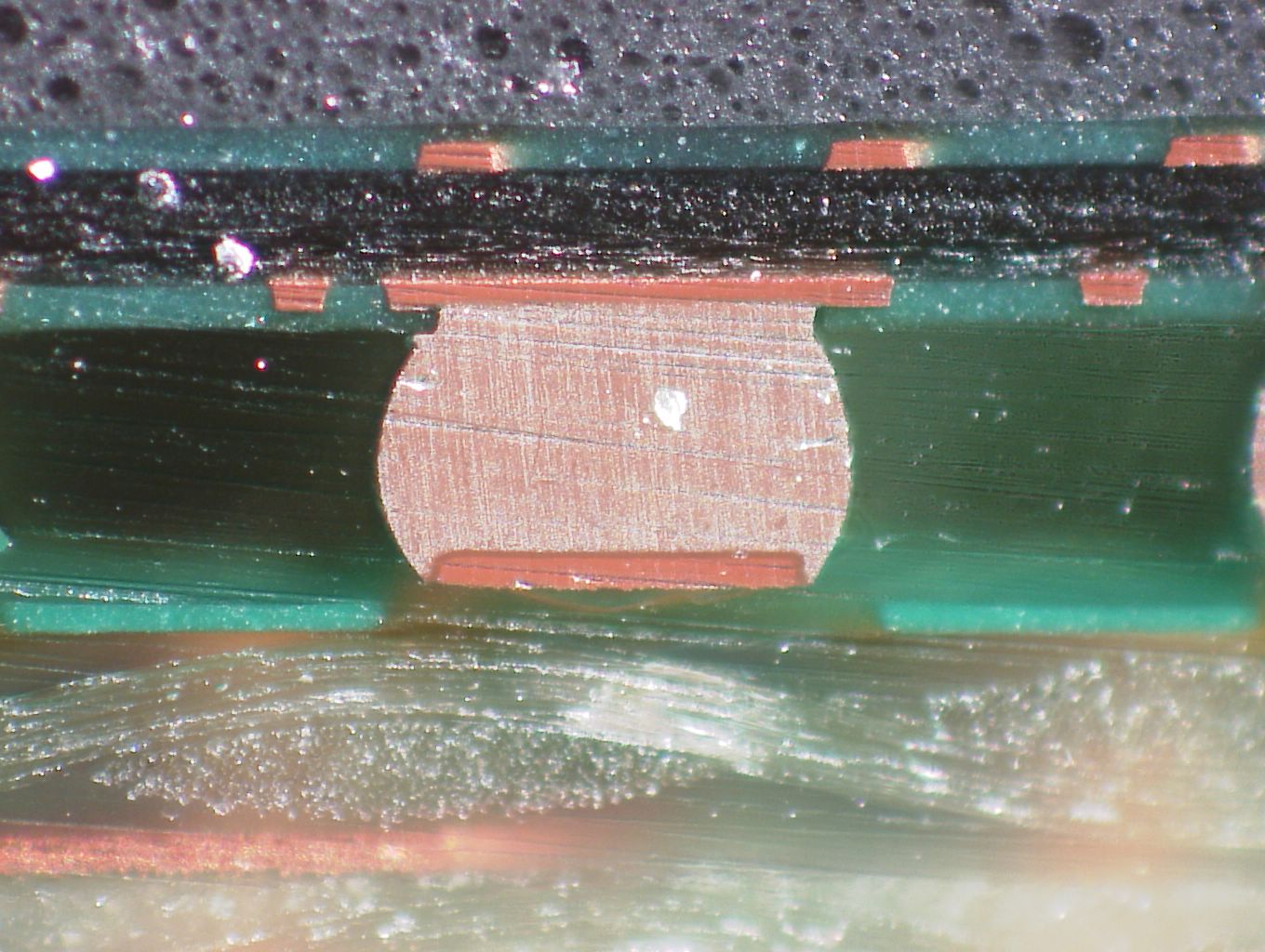 First of all understand the particular process problem, but also on testing to try and understand what and how to eliminate it in manufacture.

Thank you very much for listening to defect of the month. Hopefully it’s been useful and possibly you’ve found the solution to one of your process problems.

Finally, if you’ve got a defect and you’d like it covered in a future defect of the month, then let us know.