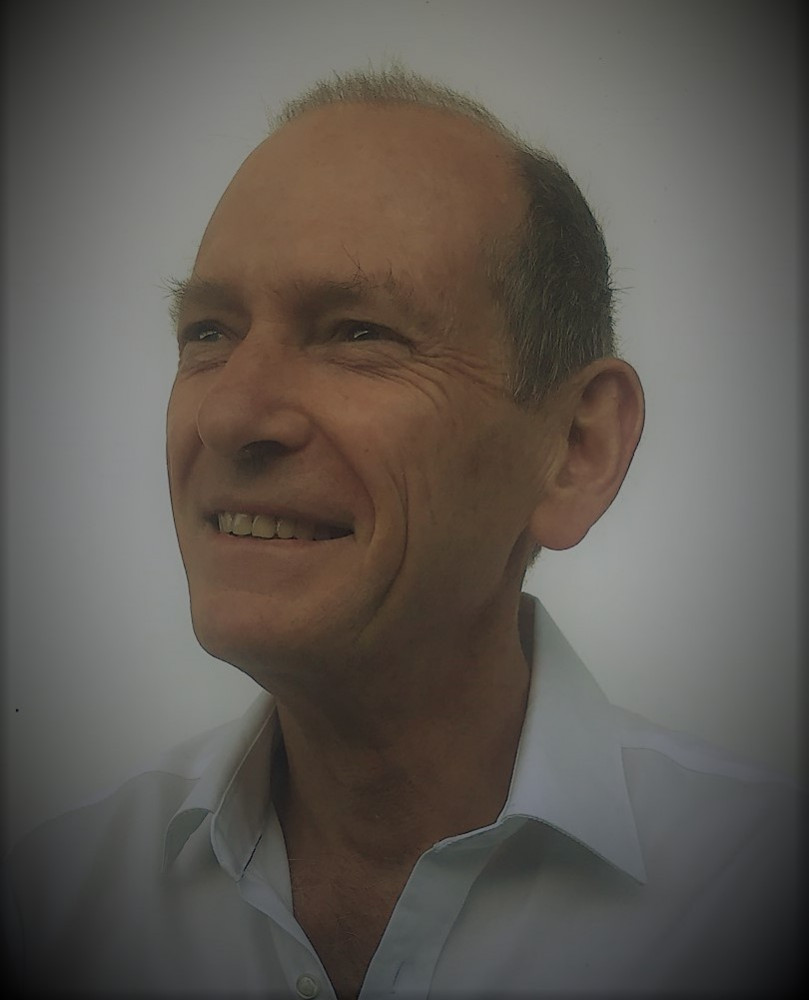 Celestia UK has announced that David Garrood has joined its senior development and commercial team in the new position of Senior Business Development Director, to lead business growth.

Phasor’s former Senior VP Business Development and CSO will oversee Celestia’s next development phase, bringing extensive technical and commercial experience to the role to ensure the business continues building its UK presence and capitalises on emerging market opportunities.  These include the development of flat panel satellite antennas to deliver cost-effective Gateway terminals for NGSO constellations as well as enhanced on the move connectivity.

After gaining a BSc in Electronics Engineering from the University of Bath, David joined the British Marconi Company and worked on the design of SCOT, the 3-axis stabilised satellite communications system still used by the British Royal Navy. He founded Advent Communications, whose pioneering work in small mobile earth terminals was recognised in numerous industry awards.  As CEO, David was elected Fellow of Royal Academy of Engineering and awarded its Silver Medal. He then established Fatpipe Satcom, Intelsat’s first i-Direct VNO in Europe providing ISP services to vehicles via satellite, before joining Phasor in 2012.

In welcoming David to the business, José Alonso, Chairman of Celestia Technologies Group said,  “David’s appointment is extremely exciting as it provides us with a further opportunity to put our company’s name firmly in the forefront of the sector’s mind and demonstrate a clear intent on consolidating our senior team.

“We envisage that his role will develop over time and be critical to us as we firm new system specifications and capabilities.  These will include delivering cutting-edge innovation in satellite on the move user terminals and gateway systems. David’s expertise and standing within the industry will be hugely advantageous and mean we can work more rapidly towards commercialising Celestia’s technology here in the UK.  We are honoured to have him on board.”

David will work with teams based at Celestia’s Harwell and Heriot-Watt design and production facilities, advising on best routes to market for new technologies and fostering discussions on customer system requirements.   He said, “There has been a great deal of hype in the flat panel antenna business in the last ten years and many have jumped into it with very thin satcom and antenna experience. Celestia has both in spades. The business also has a good grasp of the overall challenge of New-Space as is apparent in the solutions under development.  I am looking forward to joining them on that challenge.”

For more information about Celestia UK, please go to https://www.celestia-uk.com/  Follow us on Twitter @UkCelestia and connect with us on LinkedIn