German Component Distribution (according to FBDi association) shrinks by 22% in the second quarter. Orders fall by 13%. Hope for recovery at the end of the year. FBDi urges politicians to drive  innovation boom. 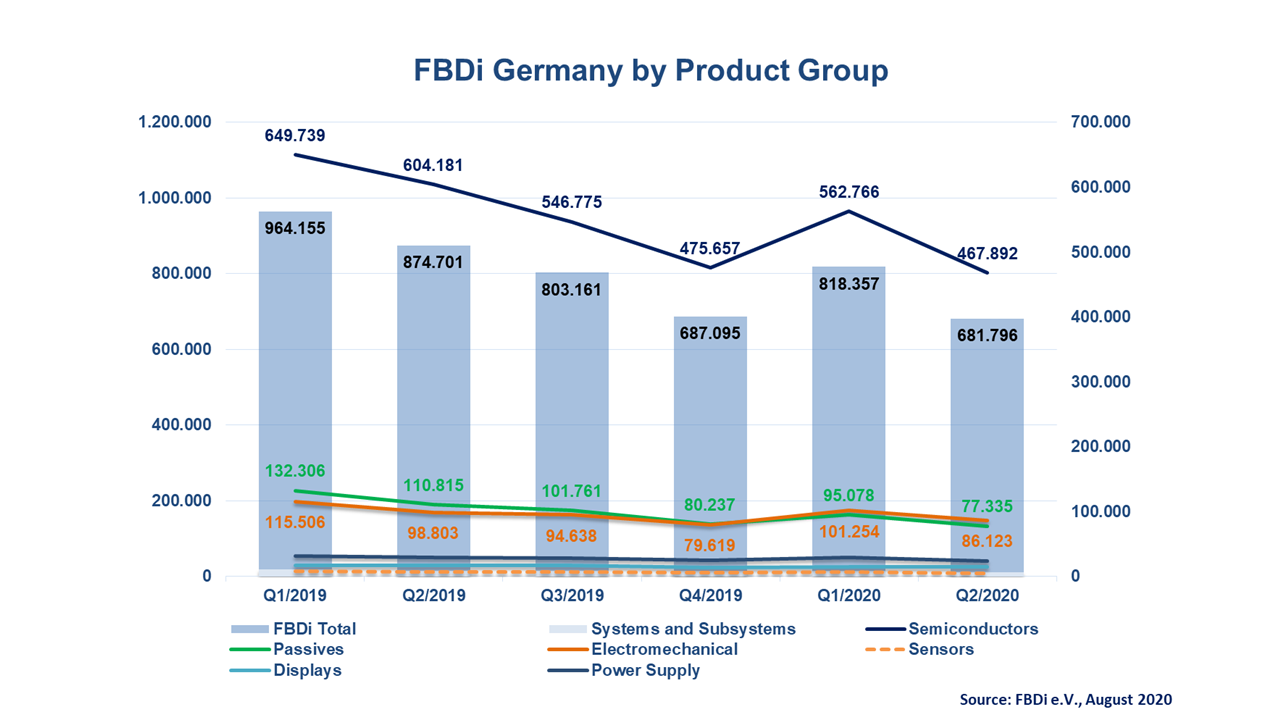 The COVID 19 lockdown in Germany, which paralyzed large parts of industrial production since April, has left deep marks on the order and sales development of the German components distribution business. Sales of the distribution companies organized in the Fachverband Bauelemente-Distribution (FBDi association) fell by 22% to EUR 682 million. The order situation developed similarly negatively: -13% to EUR 643 million. At 0.94, the book-to-bill rate fell back to the 2019 level.

FBDi Chairman of the Board of Directors Georg Steinberger: “After the events of the past few months this slump is not surprising. Many customers have postponed their orders, the situation in the supply chain is not very transparent, there is still a lack of transport capacities from Asia. We assume that after the summer break there will be a reset or stock-taking and thus a reassessment of future demand for components, positively or negatively. The positive development in some production areas in Asia is not going to change this.”

Interestingly, the psychological situation has turned completely around and is the opposite of the real trend, says Steinberger: “While the IMF forecasts for 2020 a 7.5% decline in economic output in Europe (Germany is down 7%), the mood in the economy is positive. The PMIs (Production & Manufacturing Indices) published by IHS Markit rose throughout Europe, in some cases well above the 50 mark, signifying hope for growth. If the positive mood turns into growth in the second half of the year, the distribution of components will also have an interesting autumn ahead”.

However, from FBDi’s point of view, Steinberger believes that there is a lack of incentive from politics to use technology for social change towards sustainability and climate protection: “We know that technology cannot do everything and cannot make up for all the sins of the past. We also know that technology has its own challenges such as electronic waste, conflict minerals and the like that we have to work on”.

“But, what we would like to see, is that at a time when billions and billions of Euros are being spent to save all kinds of economic sectors, at least some impetus for innovation is given to make our country more sustainable, more digital and more climate-neutral. It is shameful that climate policy has been at a standstill for 15 years by now. Renewable energies are being blocked rather than promoted, more environmentally friendly drives are falling victim to lobbying and digital offensives are predominantly paper tigers that are drowning in federalism chaos. Where is the long-term oriented innovation boom?” 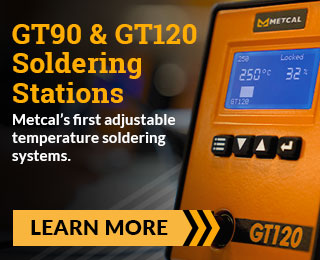