German distribution of electronic components (according to FBDi e.V.) continues to decline in the first quarter of 2020. Order situation improves slightly, at a low level. FBDi calls for future-oriented course-setting and investments in infrastructure.

The market for electronic components in Germany cannot expect any short-term prospect of improvement, especially as the corona crisis is currently causing considerable uncertainty. This also applies to distribution. Sales of the distribution companies organised in the Fachverband Bauelemente-Distribution (FBDi e.V.) fell by 15% to EUR 818 million. While this represents a sequential improvement over the fourth quarter of 2019, it remains  considerably below Q1/2019. In comparison, orders fell by “only” 2%, which achieves a noticeable improvement in the book-to-bill rate to 1.03, albeit at a low level.

However, there were differences between the product groups: semiconductors, sensors, electromechanics and power supplies were affected below average, but passive components, displays and assemblies in particular suffered losses, some of them significant. Semiconductor sales shrank by 13.2% to 562 million euros, passive components by 28% to 95 million euros, and electromechanics by 12.4% to 101 million euros. Sensors (excluding semiconductor sensors) remained almost stable at -0.3%, power supplies at -9.2% at least in single digits. Display sales fell by 15.1%, assemblies and tools by 17.7%. This results in a slight shift in market weight: semiconductors fall to 69% share of the total market, passives to 11.6%, electromechanics rise to 12.4% (overtaking passives for the first time) and power supplies to 3.5%, the highest value since the 2003 survey. All other product groups together account for 3.7%.

FBDi Chairman Georg Steinberger: “While in February we were still concerned with the question of how COVID-19 will influence production in China and what possible bottlenecks this might cause in the supply chain, now – at least as virus-affected – the European and American industry are challenged for recovery. As a result of the partial plant closures in Europe and the USA the overview in the supply chain is rather lost – who needs what when is probably not clear until autumn 2020. The presumed bottlenecks will most likely come later, but then with more force.”

Since February the mood in Europe and the USA has deteriorated massively, says Steinberger: “A PMI (Production & Manufacturing Index from IHS Markit) of 34.5 in May (50 is the threshold to positive) speaks volumes – the economic crisis squared. However, for the time being only in the mood, the year will show how bad it really gets. Basically, we still believe that in the long term our industry will play a key role in the technical and eco-friendly renewal of society”.

The COVID-19 crisis would have the potential to show the entire society, and thus of course the economy, the way to a more sustainable future, believes Steinberger: “What Corona has shown? We can not only wear masks and keep our distance, but we can also operate digitally! This decade will show whether we can make the transition to a more conscious, economically sensible, environmentally compatible and fairer way of doing business. Politics have to rethink their way of catering only to strongest lobbies and to invest in infrastructure that will take us to the next level of digital society. 15 years of public inertia are enough!” 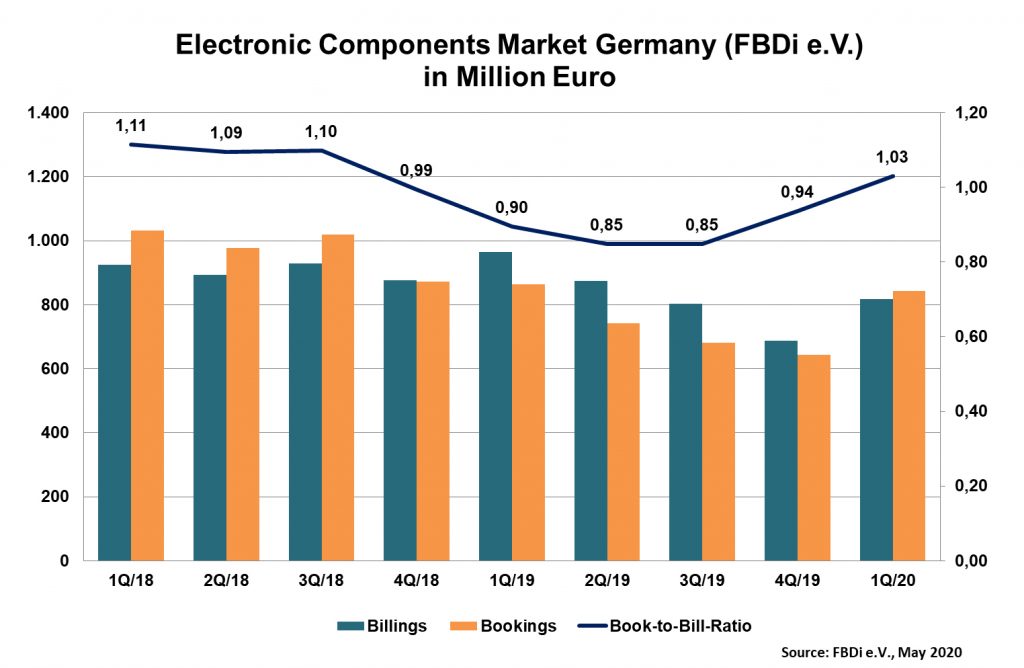 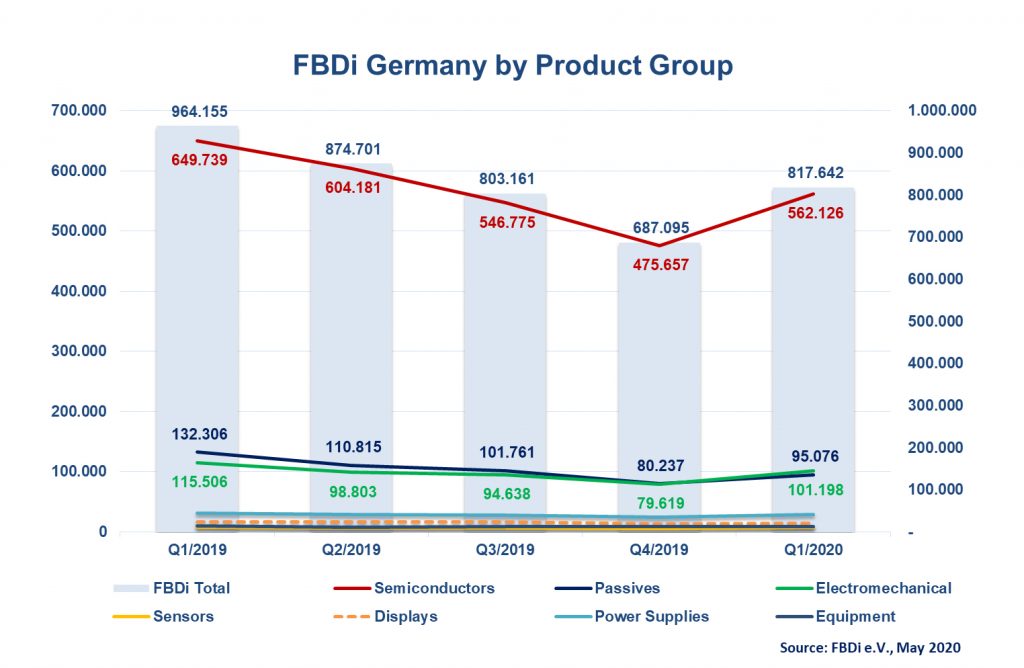