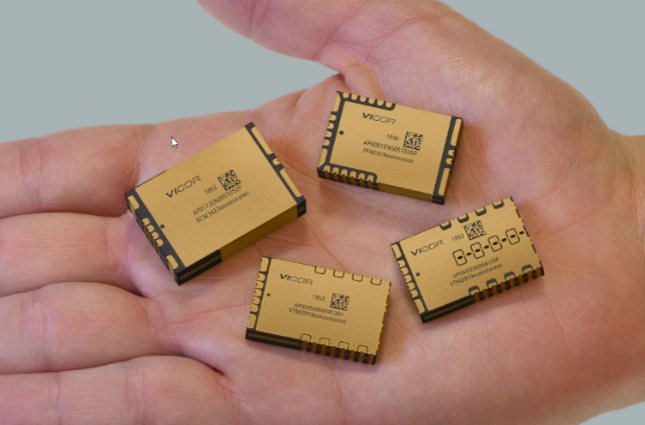 The modules, which are manufactured in Andover, Mass., (USA) are available in high-density SM-ChiP BGA packages. ChiPs are rated for operation from –40 to 125°C.

Learn more about how Vicor powers satellite applications and contact Vicor for evaluation boards and samples.