PDR, a leading manufacturer of BGA rework systems, test and X-ray inspection systems since 1985, is pleased to announce that 2022 marks the 35-year anniversary of the development of the first pioneering IR system. 30 years and 4500 installed IR Rework Systems later, PDR has grown to offer a world-class global sales and support network through its alliance partners.

Dave White, PDR CEO stated: ”PDR started with an idea some 35 years ago. To develop, manufacture and provide a rapidly changing industry with the means to address challenging rework applications via Focused Infrared Technology. We are focused on building both customer awareness and satisfaction via a global support infrastructure, while producing highly flexible and easy to operate rework systems. Truly it is PDR’s commitment to excellence that remains the core driving principle of PDR’s approach to serving the electronics industry.” 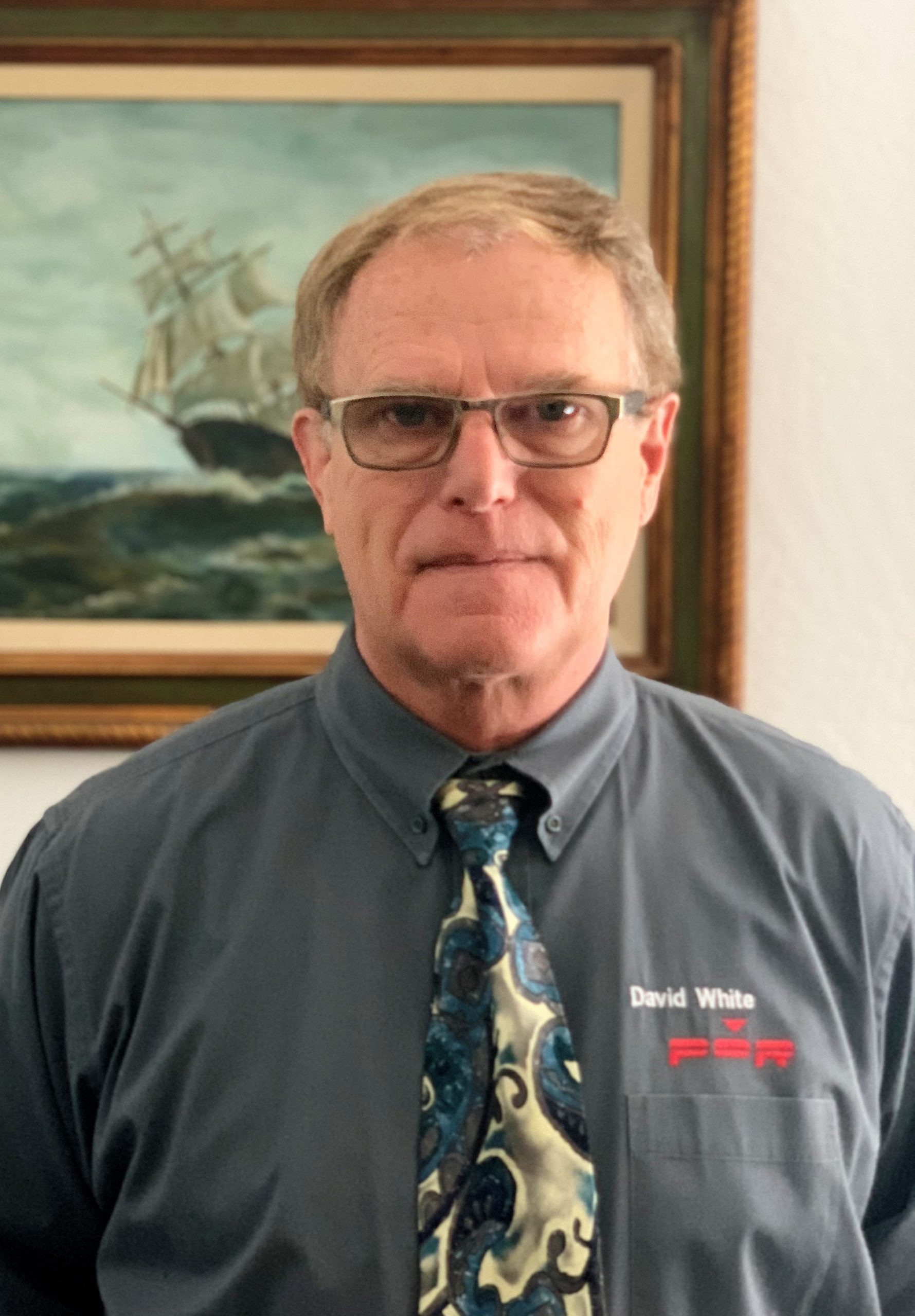 PDR was formed in 1985 by Philip Gibbs, David Lowrie and Roger Gibbs and the first pioneering IR system was launched in 1987. 35 years later, PDR is still at the forefront of SMD rework technology.

The company attributes its success to its ongoing focus on providing the industry with operator friendly rework systems that are both simple to use and maintain. Simply building a rework system that offers unique advantages to the industry is not enough.  Equally important is PDR’s ‘core value’ commitment to ‘long-term customer satisfaction’.

In 2012, PDR X-ray Solutions was founded to distribute and support high quality X-ray Imaging Solutions in the 90-130kV range. 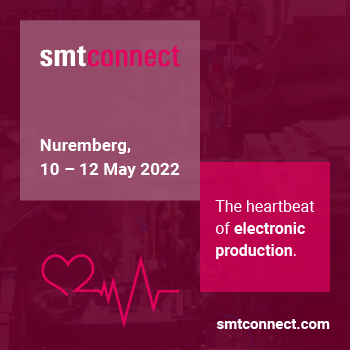